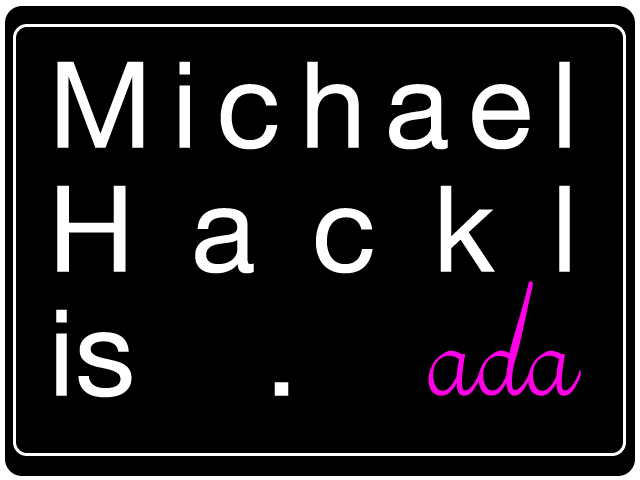 A Performance based on the well-known game Battle Ships: Two Players try to guess the position of their enemy’s ships in a grid. As opposed to the original, in which fields are selected manually, the chances of victory are determined not only by luck in hitting the correct field, but also by the amount of tears cried, dripping on the board and being evaluated digitally. The staging of the players faces shows what they are willing to endure to suffer in order to win: physical excitation, emotion, acting skills. As modern warfare leads further away from involving the individual on an emotional level, Pity Wars are twisting things around anachronistically by means of adding emotional appeal to an abstract act of warfare as well as by means of ironic re-personalization.

Exhibition opens on Friday the 20th